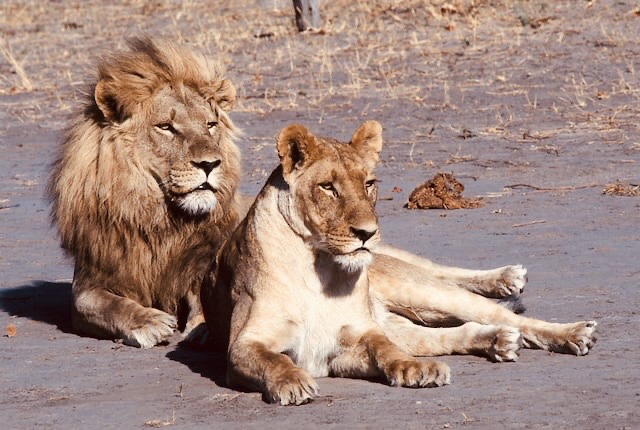 Two of every creature that has the breath of life in it came to Noah and entered the ark. Gen 7:15 CSB

Consider: The whole world knew Noah was building the ark. No doubt he was the brunt of many jokes over the 100 year construction. Everyone’s heart was so hardened that they didn’t even take notice when a most unusual event unfolded before their eyes. What an incredible testimony of truth when pair after pair of animals showed up and boarded the ark. I can only imagine the lions waiting patiently to board behind what would normally be their prey. A strange sight no less, but there was no fear of God in any of the onlookers to goad their conscience to repentance.

What a sorry state to find yourself in when your heart is so hard that repentance can’t break through.

Lord, thank you for not giving up on me. My flesh is stubborn and rebellious. Thank you for providing the way, the gift of repentance and the grace to respond! Amen. 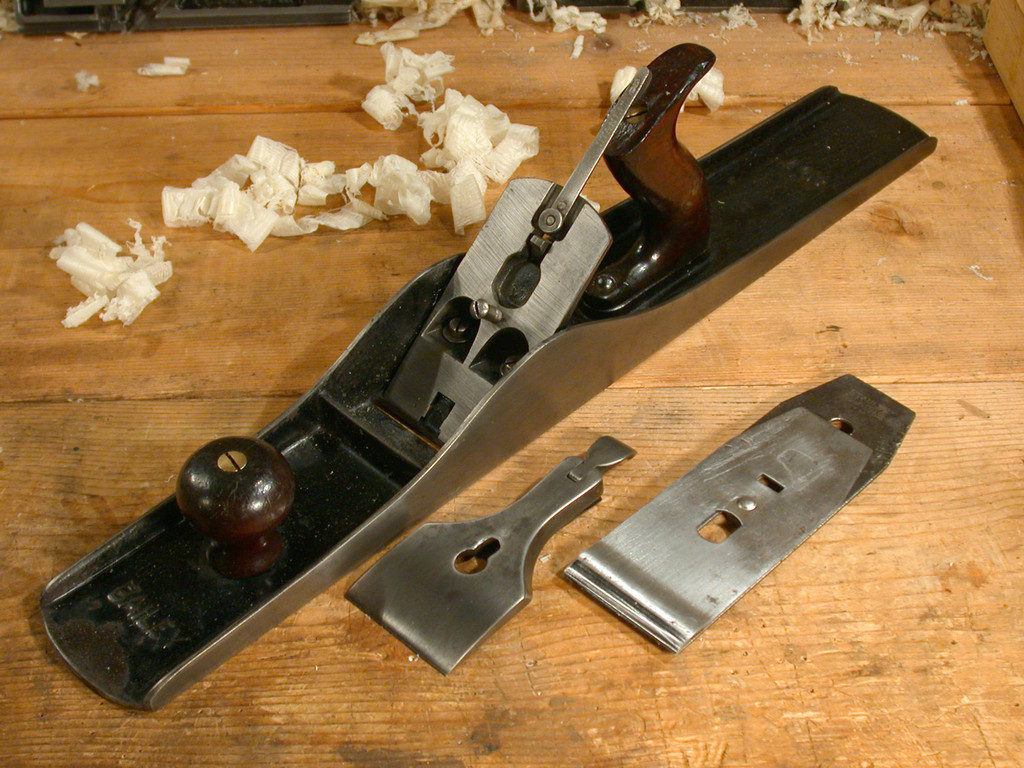 “For I am not ashamed of the gospel of Christ: for it is the power of God unto salvation to every one that believeth; to the Jew first, and also to the Greek.”  Romans 1:16 AV

As a young man I was blessed to intern at a race car manufacturer in Great Britain. They were a small company with little more than a handful of people, limited resources and equipment, and yet they competed successfully in a world market. As I worked at the various stages of manufacturing the thing that impressed me was how they were able to do the most with the least. In fact, I found “doing the most with the least” was common thought out the culture there in Great Britain. Undoubtedly that culture was also part of the founding of our nation however, somewhere along the way it has been lost. One can only wonder how many things haven’t been attempted for lack of the “right” equipment.

There is a woodworking store a few miles away that I frequent on occasion. Until recently, every time I went there and looked at all the amazing tools a voice inside me would say, “If I had those tools I’d do a lot more woodworking.” One day, when I left the store, still dreaming about all the woodworking that I’d do with those amazing tools, truth confronted me. If I was passionate about woodworking wouldn’t I be doing it already with the tools I already had?

The people I worked with in Great Britain figured out ways to utilize the tools they had. In fact, they did an amazing job even though it would have been easier with better tools. When faced with a task they rose to the challenge and weren’t afraid to work harder. I’ve been making excuses based on what I don’t have. Lord, do I do that with the gospel?

*Why the block plane?  When I was a boy I had a woodworking teacher, Walter R. Olsen (1927-199?); Mr Olsen to his students.  He was a tough kind hearted man who I now have the highest respect for.  He was a principled man who strived to bring out the best in his students.  We didn’t have the latest and greatest tools like some of the other schools but now that I think back on it I can only wonder if Mr Olsen wanted it that way.

Thank you Mr. Olsen, I miss you my mentor, my friend! 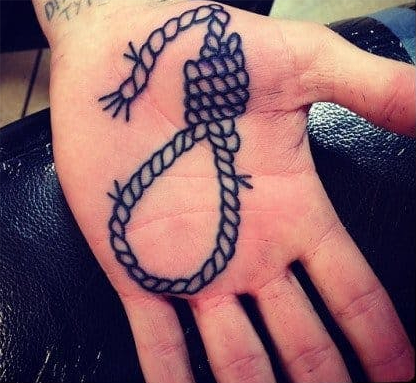