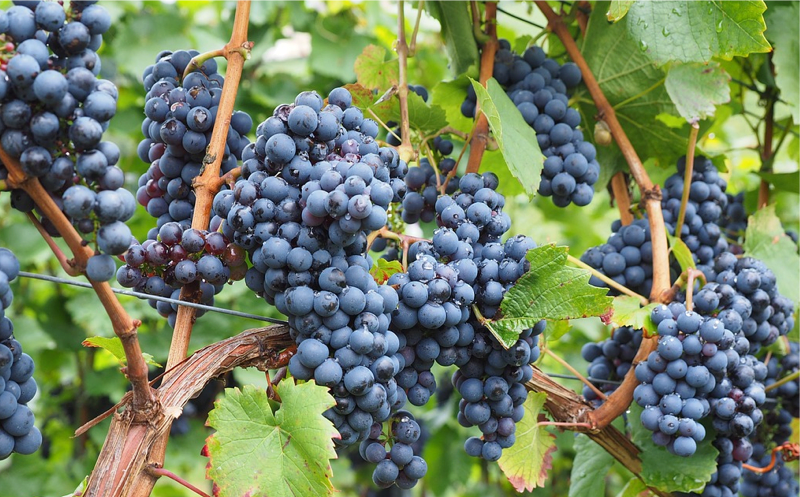 The rich and famous don’t add credibility to the gospel message any more than the poor and unknown. 1Acts 10:34-35 AV Then Peter opened his mouth, and said, Of a truth I perceive that God is no respecter of persons: But in every nation he that feareth him, and worketh righteousness, is accepted with him. Certainly it’s the presence of God that makes the gospel credible? 2Joh 14:23 NIV Jesus replied, “If anyone loves me, he will obey my teaching. My Father will love him, and we will come to him and make our home with him. Jesus’ sacrifice made it possible for us to be in right relationship with God. Does not the Holy Spirit prepare us for the presence of God? 3Joh 14:26 AV But the Comforter, which is the Holy Ghost, whom the Father will send in my name, he shall teach you all things, and bring all things to your remembrance, whatsoever I have said unto you. Only by cooperating with the Holy Spirit will God dwell in us, his temple. 4Ga 5:16-17 AV This I say then, Walk in the Spirit, and ye shall not fulfil the lust of the flesh. For the flesh lusteth against the Spirit, and the Spirit against the flesh: and these are contrary the one to the other: so that ye cannot do the things that ye would. When God dwells in us, through Christ Jesus, our lives are a living testimony of the power of the gospel. 5Ga 5:23-24 AV But the fruit of the Spirit is love, joy, peace, longsuffering, gentleness, goodness, faith, meekness, temperance: against such there is no law. And they that are Christ’s have crucified the flesh with the affections and lusts. History is dotted with men and women who carried the presence of God. 6Ga 5:25 AV If we live in the Spirit, let us also walk in the Spirit.

“Remain in me, and I will remain in you. No branch can bear fruit by itself; it must remain in the vine. Neither can you bear fruit unless you remain in me. I am the vine; you are the branches. If a man remains in me and I in him, he will bear much fruit; apart from me you can do nothing.” -Jesus Christ 7Joh 15:4-5 NIV

On some occasions people would have a burning conviction of sin just sitting nearby Smith Wigglesworth because of the presence of God he carried with him at all times. Once he boarded a train in Bradford bound for London and entered a compartment where five other people later had entered. Wigglesworth began to read his Bible and pray in silence as was his custom.

After a period of time the man sitting next to Smith confided with him that a great fear had come over him that he was going to die, so he asked Smith why this had occurred. The other four passengers also felt the same fear, so he then spoke to them about conviction and the way of salvation and they all accepted the Lord.

Excerpt from his memoirs, circa 1868

Another circumstance occurred which I must not fail to notice. There was a cotton manufactory on the Oriskany creek, a little above Whitesboro, a place now called New York Mills. It was owned by a Mr. Wolcott, an unconverted man, but a gentleman of high standing and good morals. My brother-in-law. Mr. George Andrews, was at that time superintendent of the factory. I was invited to go and preach at that place, and went up one evening and preached in the village schoolhouse, which was of large size and was crowded to its utmost capacity. The Word, I could see, took powerful effect among the people, especially among the young people who were at work in the factory.

The next morning after breakfast, I went into the factory to look through it. As I went through the factory I observed there was a good deal of agitation among those that were busy at their looms, and their mules, and other implements of work. On passing through one of the apartments where a great number of young women were attending to their spinning or weaving, I observed a couple of them eyeing me, and speaking very earnestly to each other; and I could see that they were a good deal agitated, although they both laughed. I went slowly toward them. They saw me coming, and were evidently much excited. The thread of one of the machines broke, and I observed that the girl’s hands trembled so that she could not mend it. I approached slowly, looking on each side at the machinery as I passed, but observed that this girl grew more and more agitated, and could not proceed with her work. When I came within eight or ten feet of her, I looked solemnly at her. She observed it, and was quite overcome, and sunk down, and burst into tears. That impression caught almost like powder, and in a few moments nearly all in the room were in tears.

This feeling spread through the factory. Mr. Wolcott, the owner of the establishment, was present, and seeing the state of things, he said to the superintendent, “Stop the mill, and let the people attend to religion; for it is more important that our souls should be saved than that this factory run.” The gate was immediately shut down, and the factory stopped–but where should we assemble? The superintendent suggested that the mule room was large; and the mules being run up, we could assemble there. We did so, and a more powerful meeting I scarcely ever saw. It went on with great power. The building was large, and had a great many people in it from the garret to the cellar. The revival went through the mill with astonishing power, and in the course of a few days nearly all in the mill were hopefully converted.

Many have claimed that the Welsh Revival was the greatest revival in history, based on its tremendous power and worldwide impact. The revival’s visible leaders were largely children and teenagers. Evan Roberts, the revivals best known leader was only 26 years old. There were no great speakers or dynamic leaders, only nameless believers, sold out to God and fully obedient to the voice of the Holy Spirit. Many of the world’s most renowned Christian leaders came from all corners of the world to marvel and sit at the feet of these children entirely under the powerful influence of the Holy Spirit.

One of the central themes of the revival was that God wasn’t looking for great eloquence, impressive leadership or great wisdom, He was looking for those who were humble and obedient to the voice of the Spirit, who despised worldly acclaim and desired above all else to exult God only! One truly astonishing feature of this revival was the absence of planning and promotion, everything was done under the spontaneous leading of the Holy Spirit.

Jesus was always the main attraction in the revival, speakers and singers were not announced. When the meetings began there was no telling what was going to happen.

My Prayer: God, I want my life to accurately reflect You. I want to be an ambassador of reconciliation, not because of who I am but because of who You are. You have saved me; I desire others to know the depths of Your love and experience Your goodness, Your peace, and the fullness of being loved by You. Amen.